BLP advised its client Oaktree Capital Management on all aspects of the transaction, including its closing. Oaktree is a leader among global investment managers specializing in alternative investments.

According to Establishment Labs, this transaction will allow the business to be financed to generate a positive cash flow while helping enter the United States and China markets, supporting the sale of products worldwide, and allowing the expansion of its production center in Costa Rica.

The term loan facility will be available to Establishment Labs under the following terms:

The BLP team in this transaction was led by: 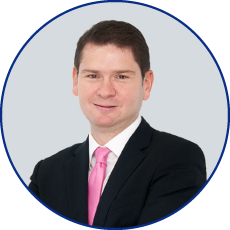 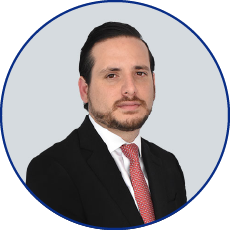 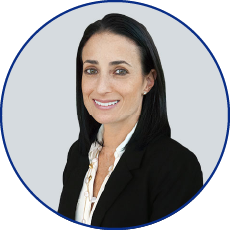 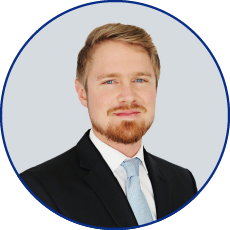