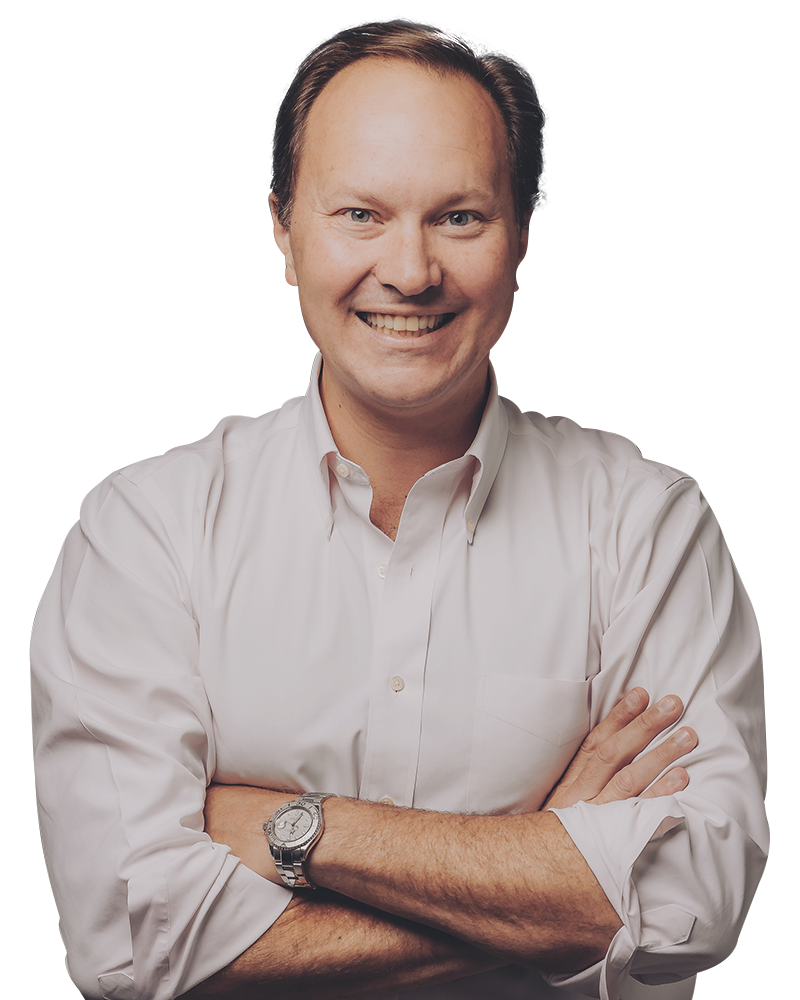 David has been a Partner of BLP since 2003. He was one of its two co-founders. Since 2017 he leads the BLP representative office in Madrid, which serves as a link between Europe and Central America, facilitating business opportunities between both continents. His practice areas include corporate and commercial law, mergers and acquisitions, and infrastructure financing.

Throughout his more than 25 years of professional experience, he has advised national and international financial entities in multi-jurisdictional purchase and credit operations for the largest projects in the region, for an amount greater than 5 billion dollars.

For many years he has been recognized as one of the best lawyers in the Central American region by Legal 500, Latin Lawyer, Who’s Who Legal and IFLR 1000. Chambers and Partners have recognized him with the exclusive category of “Eminent Practioner” for several years.

Clients describe him as a practical lawyer, totally oriented to offer innovative solutions, key in team management, and with great vision.

In 2005 he was selected as one of the 40 best corporate lawyers under 40 in Central America by Latin Lawyer. In addition, he was awarded the Law Firm Leader of the Year award by the prestigious Law Business Research, and Latin Lawyer magazine in 2012.

He has had an important and distinguished career at the International Bar Association (IBA), the largest and most important legal organization in the world.

Since 2013, he has been a Fellow of the Central America Leadership Initiative (CALI), affiliated with the Aspen Global Leadership Network, one of the most recognized think tanks worldwide. Since 2020 he is the Latin America Chair of the World Services Organization (WSG), a company that brings together the most important legal firms, accounting firms and investment banks in the world. Since 2020, David is a member of the board of DESARROLLOS ERMITA DEL SANTO SOCIMI, S.A., a publicly traded company in the BME Stock Exchange in Madrid. Finally, since 2009 he is an honorary founding member of the Omar Dengo Foundation, the most relevant NGO on education and technology issues in Costa Rica.

David is a member of the Madrid and Costa Rica chapters of the Young Presidents Organization, the world’s most exclusive business organization. In the Madrid chapter, he has held various leadership positions.

David has been an important leader in Pro Bono and sustainability matters. In 2008 he was the founder and first President of the BLP Foundation, the first Costa Rican signatory of the Pro Bono Declaration for the American Continent of the Cyrus R. Vance Center, as well as the first coordinator of the Pro-Bono Commission of the Costa Rican Bar Association from 2010 to 2011. From 2018 to 2002 he was a founder and member of the board of the Fundación Pro Bono España, the first of its category in that country.

In past positions, he was a Founding Member, Director, and President of CICA, AMCHAM’s arbitration center (2010-2011), and also President of the Costa Rican Association of International Law (ACODI) (1994-1998).

He was part of the Advisory Council (2010-2013) of the Americas Society and the Council of the Americas in New York, and from 2011-2016 a member of the board of directors of the Business Alliance for Development (AED), the most important business organization in Costa Rica. From 2000 to 2008 he was director of the Costa Rican chapter of Junior Achievement International.

As a soccer fan, he served as a member of the Board of Directors of Deportivo Saprissa, the most popular and successful club in Central America, from 2011 to 2017. Likewise, from 2015 to 2017 he held a chair on the Executive Committee of the Costa Rican Football Federation.

Prior to the founding of BLP with his colleague and life friend Luis Castro in 2003, he served as an Associate and then a Partner at KPMG.