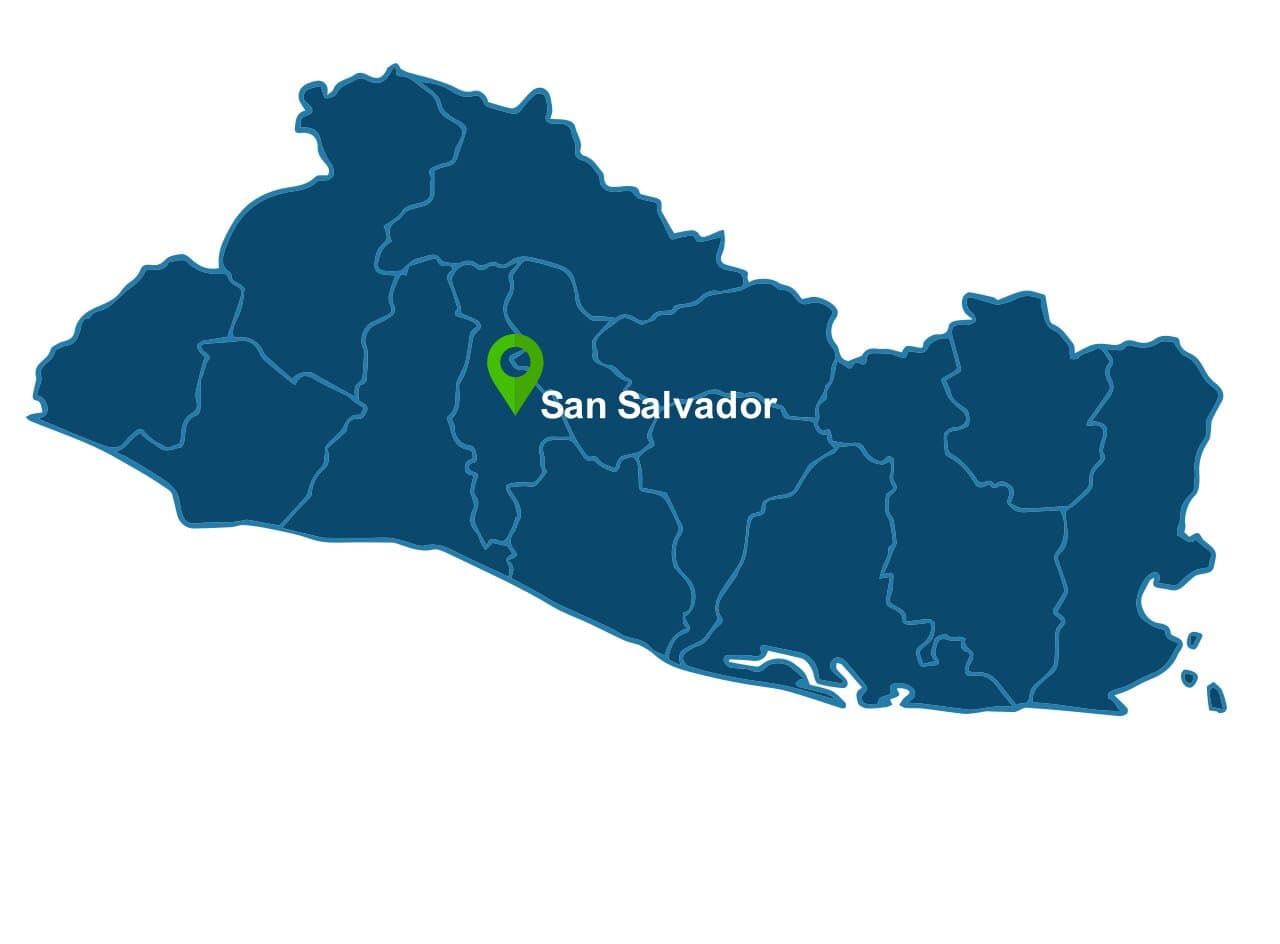 Over the last 25 years, El Salvador has implemented reforms to modernize and open its economy to global trade and investment. In 2001, the US Dollar was allowed to circulate freely, bringing more economic stability. According to the Index of Economic Freedom created by the Heritage Foundation and the Wall Street Journal, El Salvador’s economy is among the freest in the region. As part of its modernizing efforts, El Salvador has liberalized its foreign trade policy by reducing its tariff barriers and signing several trade agreements, such as the Central America Free Trade Agreement (CAFTA-DR) with the United States, the Korea-Central America Free Trade Agreement, and trade agreements with Chile, Colombia, the European Union, and other countries. Investors in El Salvador enjoy tax incentives and exemptions in key sectors. Renewable energy generators, international service providers, call centers, and export-oriented manufacturing companies may be exempt from income tax, municipal taxes, taxes on real estate transactions, as well as customs duties. Additionally, investors may execute an agreement with the government to enjoy various tax, custom, and immigration benefits. El Salvador has a modern infrastructure, including one of the best highway networks in the region, which is complemented by its airport and seaports. As of 2017, El Salvador had approximately 6.4 million inhabitants, making it the most densely populated country in Latin America with 56% of the labor force under 40 years of age.